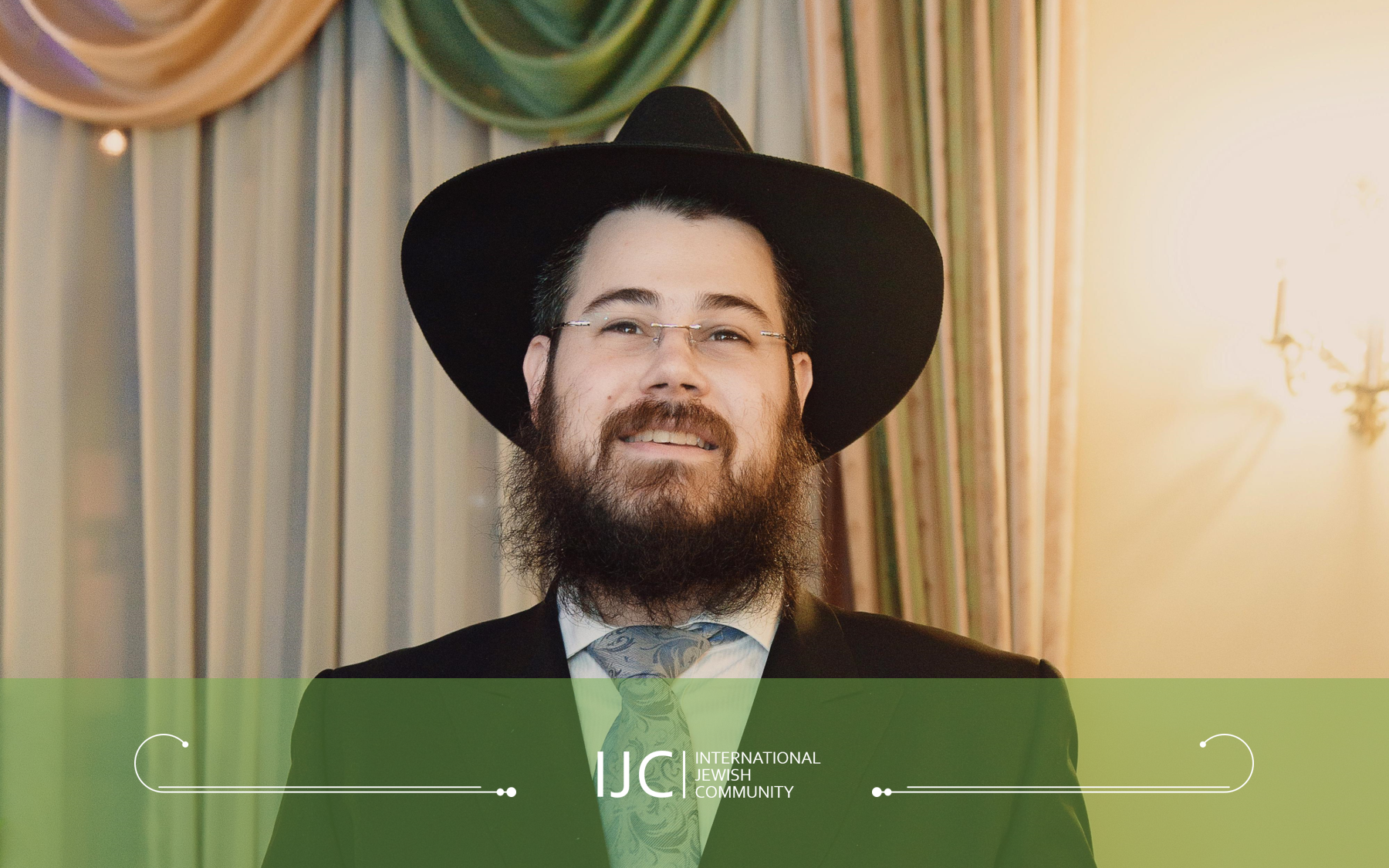 For Rabbi Yaakov Klein, Moscow is about building community Yaakov Klein is a member of the Chabad movement, the world’s largest Orthodox Hasidic group. Originally from Brooklyn, New York, Rabbi Yaakov Klein moved to Moscow 10 years ago. He heads the International Jewish Community of Moscow. He and his wife Rivka run a community center and synagogue on Kaloshin Pereulok, near Arbat. The specific community that we serve is the English speakers: expats, tourists, foreigners. The people that come to the center are not necessarily Orthodox: We believe that labels are for shirts, not people. We all serve the same God, Judaism is Judaism, it’s not necessarily your affiliation or your familiarity with the religion – we’re here to teach. We give them a place to have services, community events and different programs: a home away from home. There are over 3,000 centers around the world, so growing up as a child I knew that I was going to end up moving out somewhere. I’m the youngest of 10, and my siblings live all over the world, so growing up I knew this was something that was sort of in our system: That we’re going to move somewhere, to give back the service, so you’re prepared for it. I actually went to Milan to meet my wife. Our parents were classmates, and [my wife] Rivka’s mom moved to Italy about 50 years ago. In our community it works more that we’re set up together, but the decision is on us. My mom was born in Moscow, and then when she was three years old, during the war, they left through France and they came to the United States. When we sort of decided to move to Moscow, we called my parents over for dinner at our apartment in New York. My dad was very excited – he has this love for the Jewish community in Russia. My mom listened, [but] only a few years later, after she’d come to visit quite a few times, she told me that she really wasn’t excited [for us]. This was a place that she left, it was a tough time for the Jewish people, but when she came back and saw how the Jewish community is today, she was ok with it. Having five kids born here makes Moscow feel like home. This is their life, they don’t know of anything else. There’s two parts to it. There’s a spiritual part, a sense of responsibility and mission – not really missionary, but a sense of purpose. Chabad philosophy says that every human being is unique: there are no two alike. And God doesn’t make junk. If you’re here then there’s something important for you to do. There are a few kosher restaurants that we go to. There’s another synagogue on Bolshaya Bronnaya which has a beautiful terrace on the fourth or fifth floor where you can go outside. It has great food and great company. You would think that because it’s in a synagogue it would only limit itself to Jewish people or religious people, but it’s a full house and a real diverse crowd. Then there’s one right behind the McDonald’s on Pushkin Square, called Mestechko, and it’s also great food. It’s a little bit difficult to get all the foods that we need. We actually still bring in some food from the United States and other places, but that’s changed and it has really seen the community grow together with the city as the Jewish community in general has been growing in the last couple of years. There are three different kosher supermarkets, one of them is sort of based on Globus Gourmet – it's called Kosher Gourmet. Right now it’s probably the best time for the Jewish community than it ever was in the history of Moscow. There was a time when the Jews weren’t allowed to live in Moscow, and at the moment the current government really supports the Jewish community. We recognize that we’re here as guests, this is not our country. We recognize that this is not our homeland, and therefore take that approach of first of all appreciating what we have. Source: The Moscow times, LINK