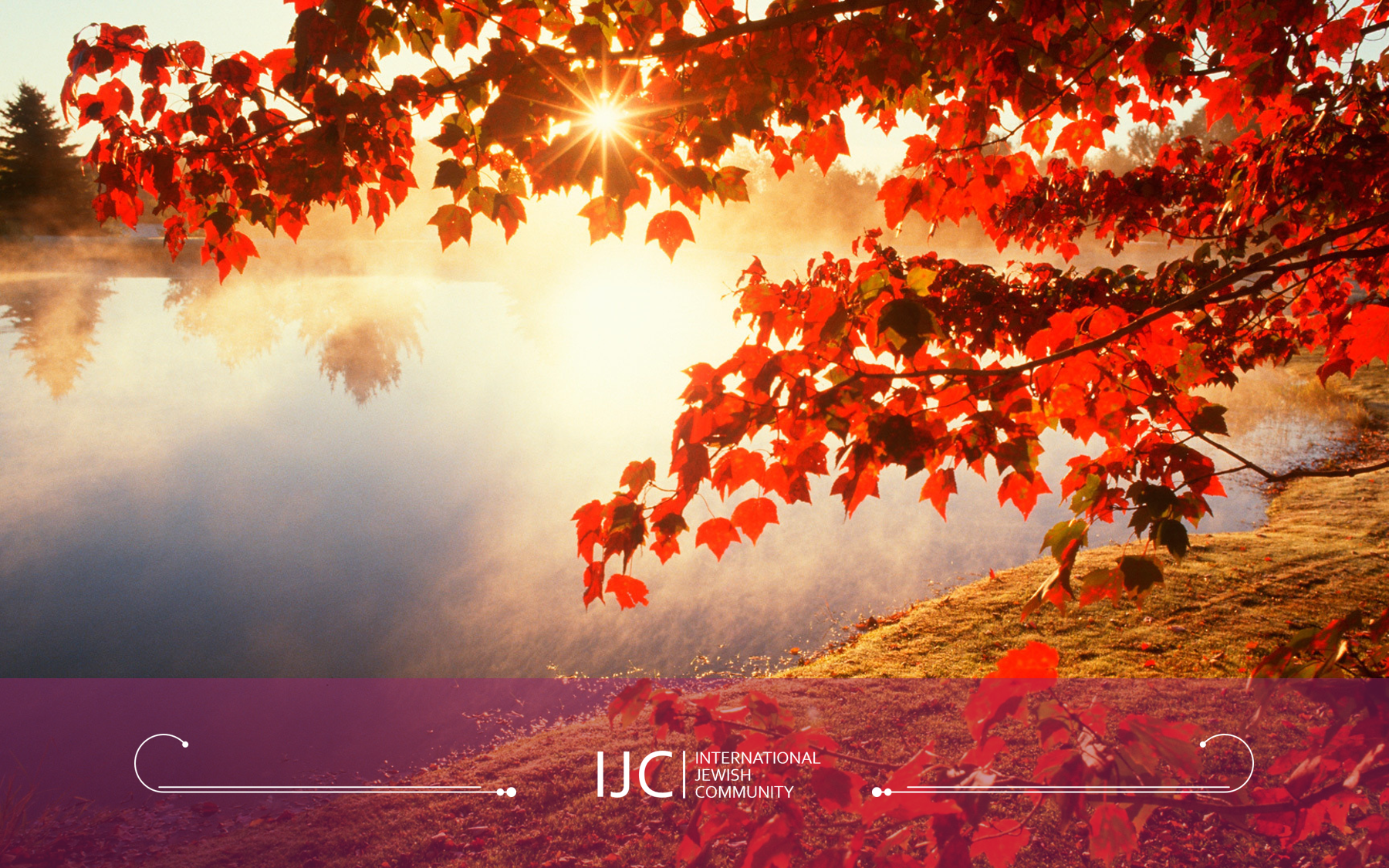 The Other Side of Victimhood

The Other Side of Victimhood Sometimes, people do bad things, and sometimes you and I suffer from others’ bad choices. So how do we respond to the pain? Sometimes there are no legal or defensive steps to take; the deed has been done and we’re left holding the proverbial bag. Revenge may feel appealing, but it doesn’t really help. Is helpless resentment the only option? Let’s look at Joseph: He was sold into slavery by his jealous brothers. That’s pretty bad. Then Joseph has an opportunity for revenge. Through a Biblically-described chain of events, Joseph rises to the top of Egyptian society, becoming vice-Pharaoh, if you will. Meanwhile, his brothers come to Egypt looking for food, because a famine has swept across the Middle East. They don’t recognize him, but he knows exactly who they are. And he hasn’t forgotten. He has them in the palm of his hand. He can do whatever he wants, and they are totally vulnerable. What would you do? Sell them into slavery? Kick them out of the country without any food? Worse? Joseph actually doesn’t focus on revenge at all. He only wants to determine whether they regret what they did to him. Once he perceives that they have genuinely repented, he embraces them. Then he says something odd: “G-d sent me ahead of you to provide [food] for the family…You aren’t the ones who sent me here, it was actually G-d [who sent me down to Egypt].” What is Joseph saying? Of course his brothers sold him into slavery! Is he in denial? Revising history to make them feel better? Joseph understood that people make bad choices and that we need to protect ourselves. He also understood that his life was not totally in his abusers’ hands. Beyond an aggressor’s bad choices, there’s a victim’s soul journey, which only G-d determines. Joseph felt the pain of his brothers’ misdeed and then dug deeper, and found that G-d was giving him a mission. He could proactively extract meaning from his pain. Whether it was his own character development, his deepened ability to empathize with other victims, or something as dramatic as rising to the top of Egyptian society, Joseph knew one thing: On the other side of his victimization, he needed to find a better Joseph. He became the leader of his own life, transforming himself from sitting duck to soaring eagle. A lesson for the ages Shabbat Shalom! Rabbi Yanky and Rivky Klein