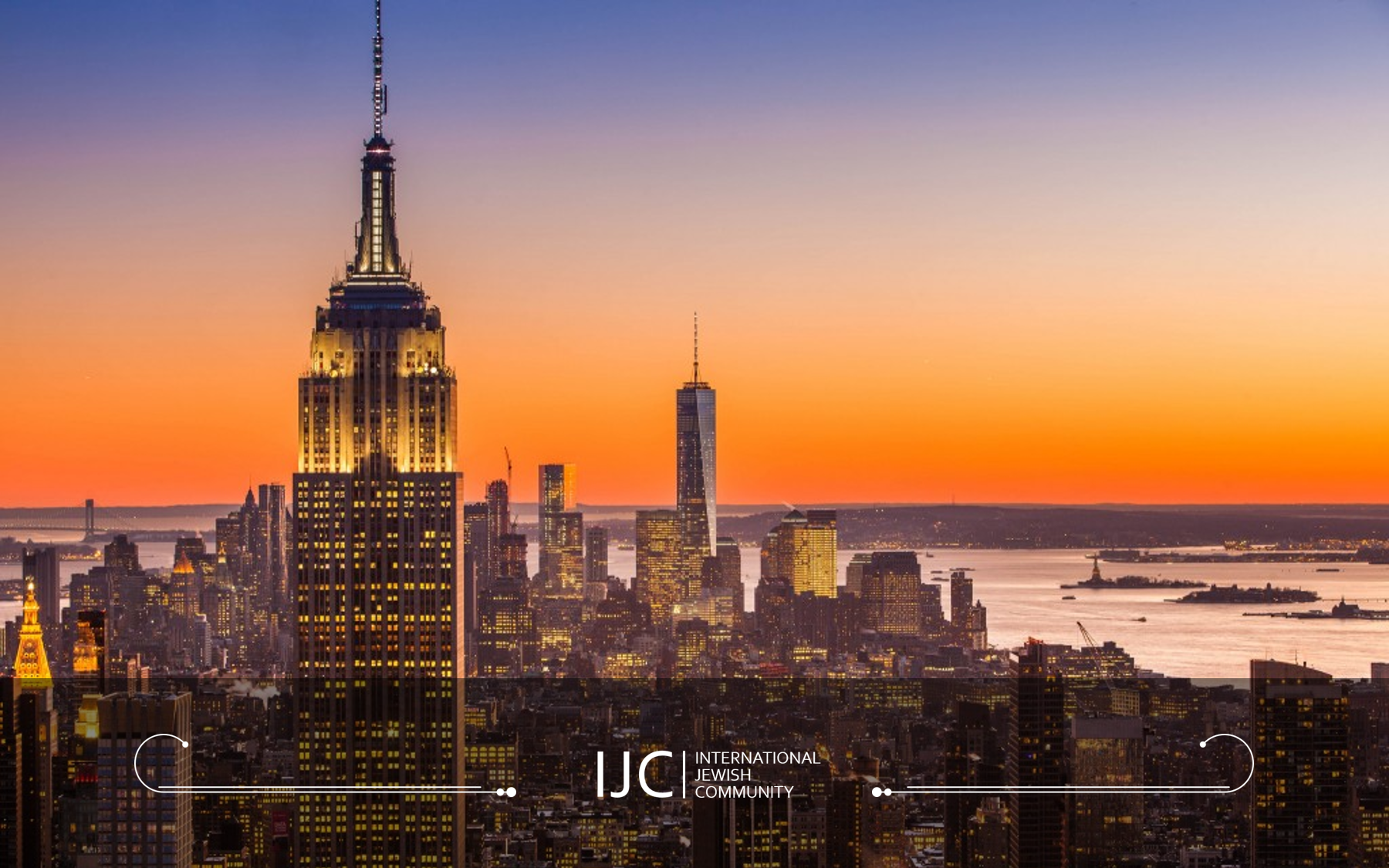 Greetings from New York This week I write to you from Brooklyn, NY as I join over 5000 of my colleagues at the annual International Convention of Chabad Lubavitch Shluchim. Shaliach - the word means "agent" and "emissary" - is a Torah-legal term for a person empowered by someone else to act in his stead. The concept first appears in this week's Torah portion, in the person of Eliezer, whom Abraham commissioned to find a wife for his son, Isaac. The shaliach does not abnegate his intellect, will, desires, feelings, talents and personal "style" to that of the one whom he represents; rather, he enlists them in the fulfillment of his mission. The result of this is that the sender is acting through the whole of the shaliach -- not only through the shaliach's physical actions, but also through the shaliach's personality, which has become an extension of the sender's personality. Indeed, each and every one of us is a Shaliach of the A-lmighty, empowered by His very being to perform a task in this physical world, namely; to make this world His home. Make your daily acts one of G-dly pursuits. Every thought, speech and action can be one additional opportunity to lend your personal touch in building and beautifying G-d's home. The Rebbe took the concept of shelichut and transformed it into a calling and a way of life. He recruited, trained, motivated and commissioned thousands of men, women and children to act as his personal representatives and emissaries in hundreds of communities throughout the world. Sharing stories with my classmates who now live in Utah, Paris France, Pasadena California and elsewhere, it is truly humbling to be part of a worldwide effort bringing the joys of Judaism to every corner of the earth. Perhaps unparalleled in the history of our people has one man built a following so large in number, so diverse, so highly motivated, and so successful in the furtherance of his vision. At the core of this phenomenal success is a seemingly benign legal dynamic, first employed more than 3,600 years ago when Abraham sent Eliezer to find a wife for his son. I encourage you to read a special article on our website, entitled "The Emissary" about the Rebbe's vision to change the world... it is fascinating! This weekend, as I join together with thousands of Shluchim from around the world, we will utilize the time for sharing ideas and energizing the body and soul to formulate the most efficient manner to prepare ourselves and those around us to actualize the immense power laying dormant inside each of us, ready to be utilized - there for the taking. The annual banquet culminating the convention will be streaming live this Sunday -Click here to tune in at 6:30 PM (EST) to be a part of a remarkably extraordinary evening like none other! With thousands of Chabad Rabbis along with hundreds of friends, partners and supporters of Chabad worldwide - the energy in the room is electrifying. Shabbat Shalom! Rabbi Yanky Klein