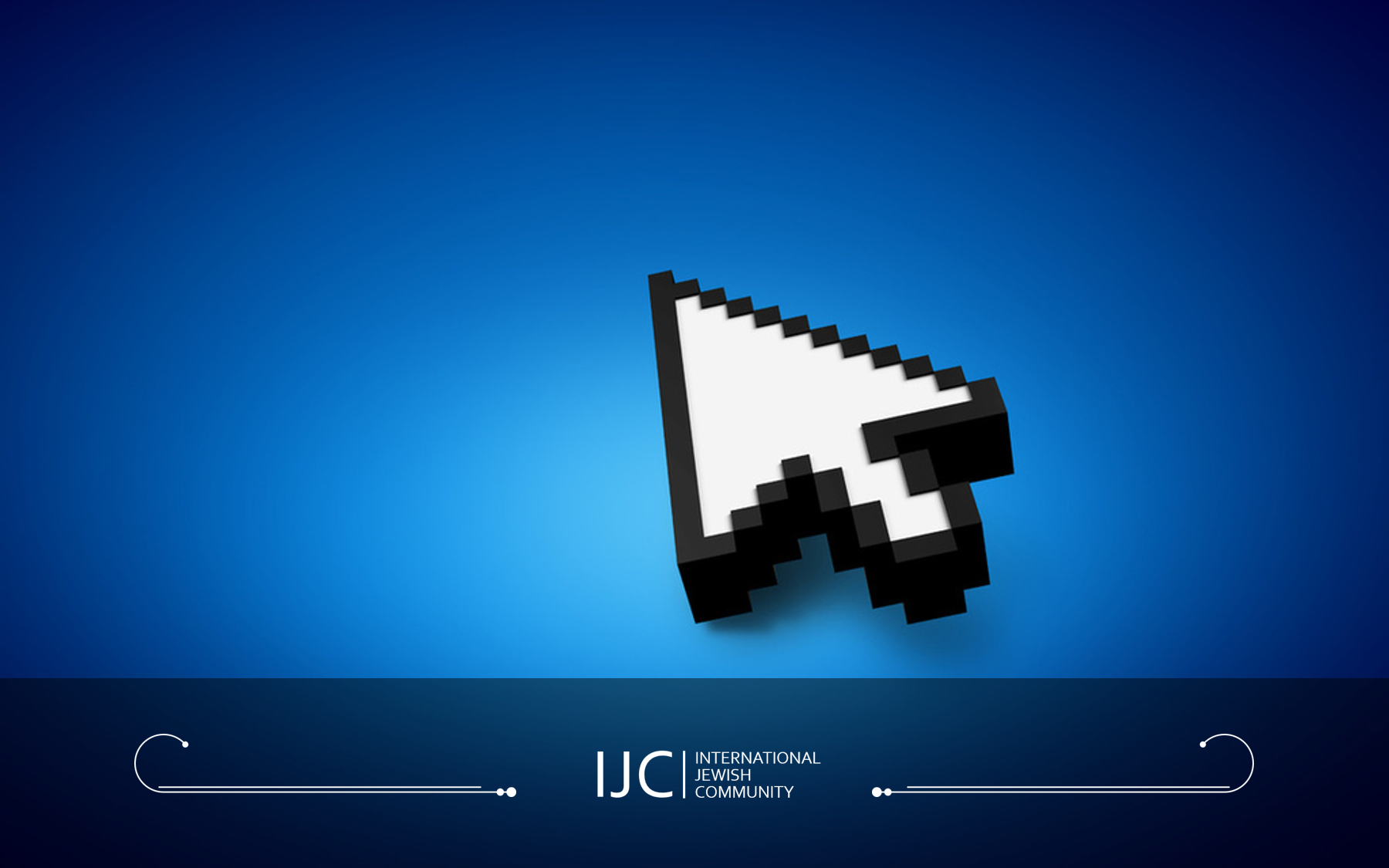 Self vs. Selfish Nationalism? Globalism? Get my house in order and take care of my own life and its needs? Open the door to others and share my blessings? It’s possible to satisfy both. The quandary often lies in deciding which element we should emphasize at which point in the ubiquitous struggle of self vs other. On this point, the Talmud tells us that “one who says ‘what’s mine is yours, and what’s yours is mine’ shows ignorance.” In other words: It’s healthy to recognize that we have boundaries and borders. What’s mine isn’t intrinsically yours. And what’s yours isn’t actually mine. A society declaring that everything belongs to everybody is creating a world of anarchy. Such a worldview, teaches the Talmud, demonstrates a fundamental ignorance of human nature and its needs. A sense of self, of our personal boundaries, is healthy. Recognizing someone else’s boundaries is critical to a sense of respect. The Talmud is telling us that it’s good to know where we each begin and end. But the Talmud goes further with a curious statement: “What’s mine is mine and what’s yours is yours…this is the attitude of Sodom”. Sodom is the Scriptural epitome of a selfish and cruel society, of man’s inhumanity to man. Why should a simple recognition of our respective borders be labeled with such a horrible moniker? The Talmud’s point is that a secure sense of self, recognizing one’s own independent and valuable place in the world, is extremely important. Independence is a good thing. We want it for our children as they grow out of their dependency stage. At the same time, independence is not the ideal end-game. If one grows into independence, but hasn’t recognized the need to genuinely share one’s life with others, that’s called stunted development. We want independence to mature into interdependence. Once I’m truly standing on my own two feet, I’m in a position to go beyond my personal borders to share life with someone else. And that’s where I’ll find life’s richness. In other words: The Talmud tells us that one’s proclamation of independence needs to be followed by a comma, not a period. It’s healthy to achieve an understanding that “what’s mine is mine and what’s yours is yours.” But you can’t stop there; we know where that got the Sodomites. Find independence. Then keep growing and share yourself with others. That’s what life is all about. Shabbat Shalom! Rabbi Yanky and Rivky Klein