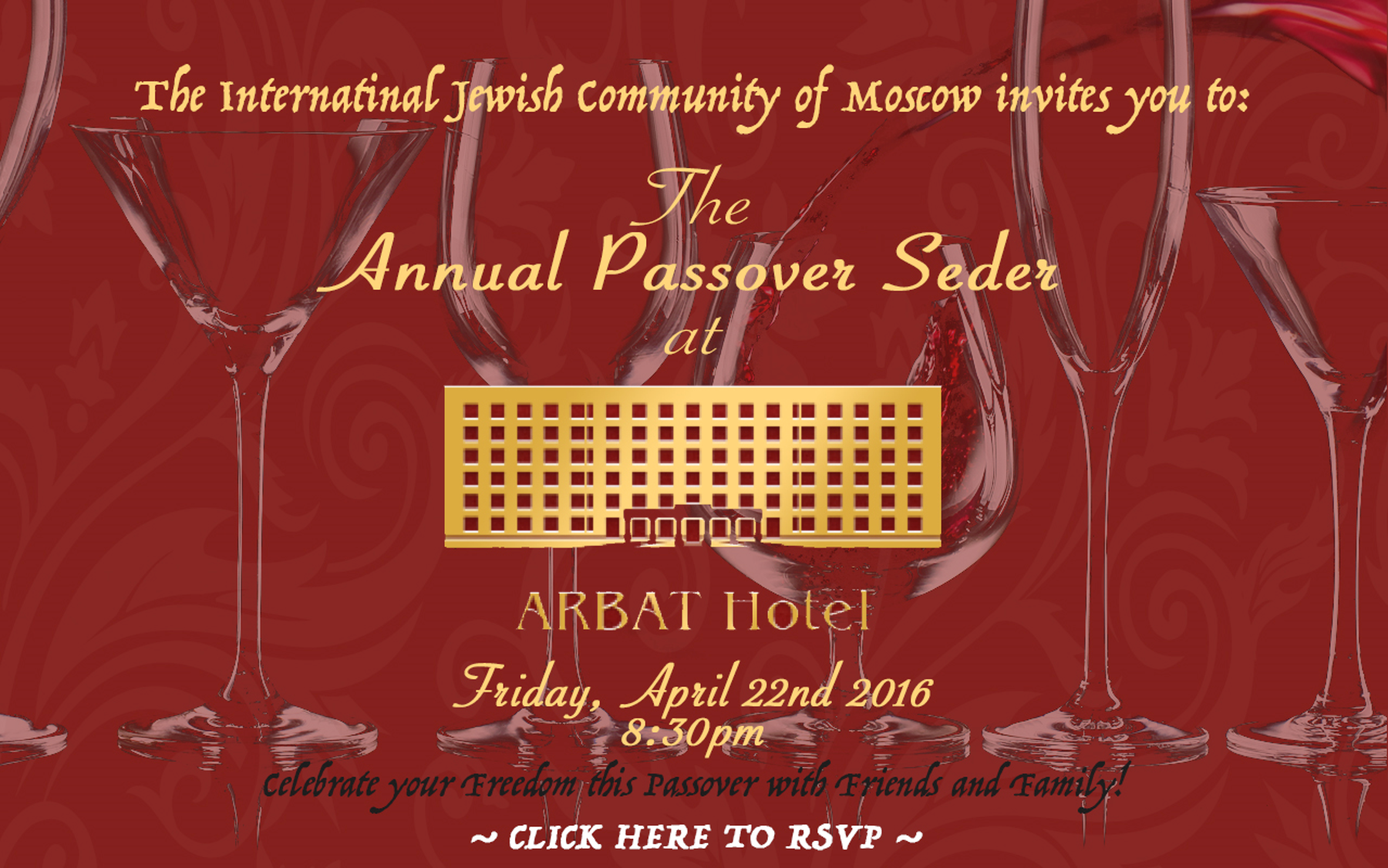 Teaching Treasures I’m not a kindergarten or primary school teacher, but I can well imagine that teaching young children the weekly parsha is easier at some times of the year than others. The 12 weeks we devote to Berishis-Genesis would be easy; after all, which kids doesn’t enjoy learning about Creation, Noach’s flood, the early history of our forefathers and the adventures of Yosef? The following 3 months of the yearly cycle are Shmos-Exodus, when the kids get to enjoy the story of Moshe and the Jews escaping Egypt, the splitting of the Sea, the 10 Commandments and the building and outfitting of the Tabernacle. So far, so easy. Yet spare some sympathy for the luckless teachers at this time of year, forced to stand in front of their class week after week and explain the weekly portions devoted to animal sacrifices, Levites and leprosy. It must be so hard to demonstrate the relevance and moral teachings of these seemingly archaic laws to the lives of their pupils. Take for example the laws of the Metzora of which we continue reading tomorrow. Last week we were informed, in excruciating detail, of the symptoms of various coloured blotches that could appear on one’s flesh or hair, presaging the existence of the ritual impurity known as tzaraas. This week we continue the theme by describing the purification process and the laws of tzaraas found on clothing or the walls of houses Hardly riveting stuff, it must be admitted. So rather than wade through the minutiae of details, the teachers tend to paint in broad strokes. They spend much of their time describing the evils of gossip and slander, which are assumed to be the root cause of the punishment and then spend a bit of class time describing the birds and plants that were used in the purification ritual. But the topic which gets by far the most attention is the possibility of discovering buried treasure inside the diseased walls. According to Rashi findingTzaraas could be [good] news, because the Amorites had hidden away treasures of gold inside the walls of their houses, and when removing tzaraas, he will demolish the house and find the treasure (Rashi Metzora 14:34). Kids (and adults too) just love that concept. Imagine the scene; you’re a sinner. You’re impure. You find ugly blotches all over your house, whose very presence proclaims to passers-by the existence of evil within your household. Your house is being demolished in the most publicly humiliating fashion when, in an instant, your fortune is transformed for the better. The walls of your house were concealing hidden treasures and now they are yours. However, I would argue that more than just sharing the excitement of uncovering buried treasure, there is a tremendous life lesson to be learned from this passage and there is good reason why teachers choose to concentrate on this concept. How often do we whinge and moan about the negatives that present on our journey through life. I have sinned and now I’m being punished. I’m trapped in the quicksand of despair and decay and the very walls of my existence are crumbling all around me. And then – in the midst of the blackness and suffering - at the time of your greatest humiliation, G-d’s salvation comes shining through. Hashem looks after you in spite of your misbehaviour. Had you never sinned and then been punished with tzaraas, you would never have learned of the hidden treasures that lie within. At all times and in all places; in sickness and health, in the midst of suffering or salvation, our benevolent Creator wants nothing for us other than the best. The exile will give way to exhilaration and, very soon we will discover the valuable blessings that Hashem has prepared for His people. Shabbat Shalom! Rabbi Yanky Klein 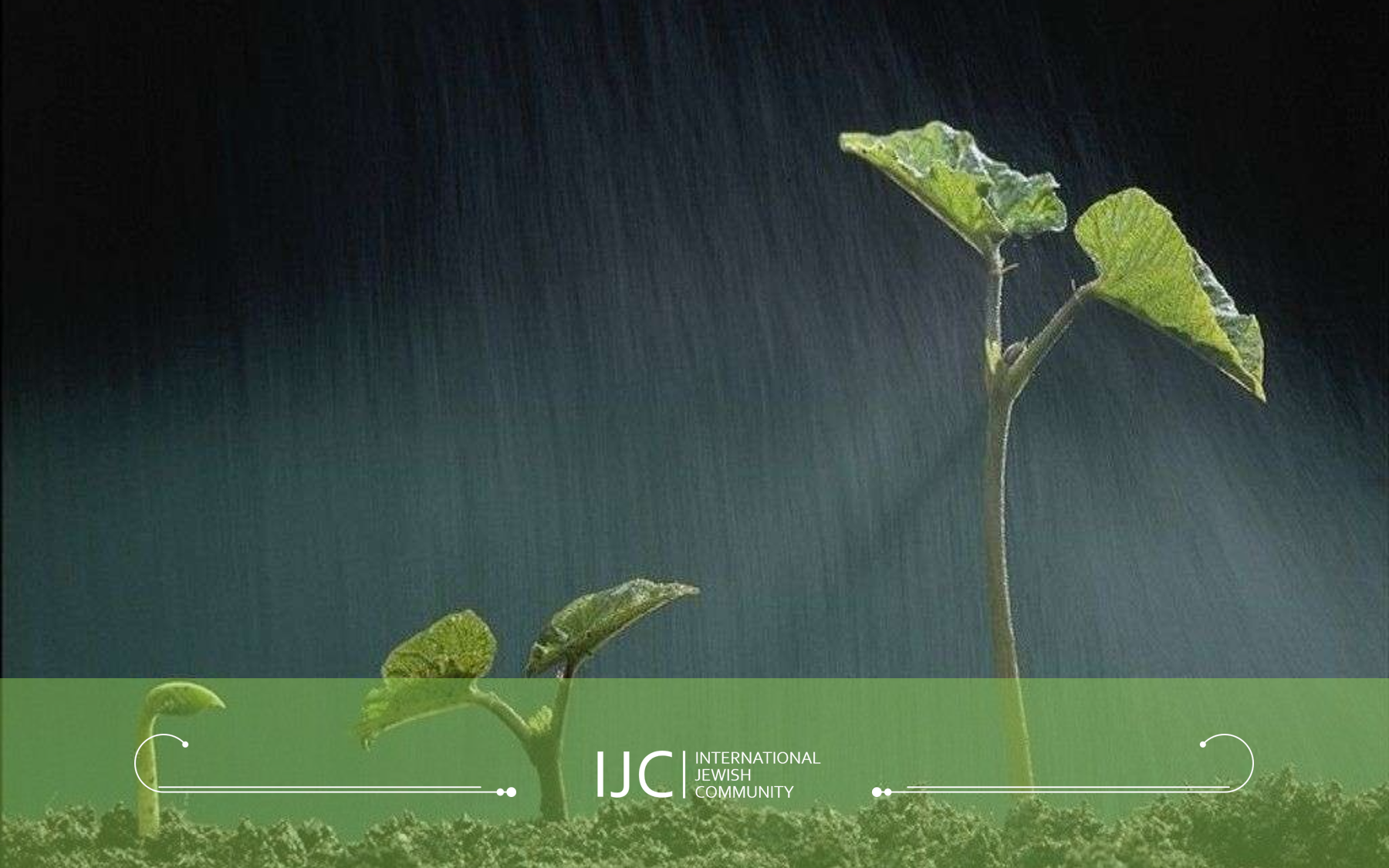 How To Grow In The Dark

How To Grow In The Dark Can people actually change? We all have habits we could do better without, and shtick that gets in the way of a better life. Inertia has a crushing, paralyzing effect on people, so the possibility of change can feel like an impossible illusion. Should we just shrug our shoulders and accept our warts? Or is there some way we can reach a better self? Our Sages, connoisseurs of the soul and the human condition, have long told us that we can improve our personalities and behaviors. Provided that we really want to. Our lunar calendar actually sends us a monthly message to this effect. Our daily calendar is in sync with the moon’s waxing and waning, reflects our own uneven struggle to live better lives. A fuller moon represents days in which we feel more soul energy, days in which we’re more connected to strongest selves. Waning reflects the opposite. Once a month, there’s no waxing or waning. Just darkness. When the moon passes between the sun and the earth, the moon disappears and we have an opaque night. No moonlight at all. Yet perhaps counter-intuitively, that’s actually when the new moon is born; a time when our calendar takes a quantum leap forward into the future. The Jewish calendar teaches us that sometimes we need to close our door and shut the lights. Instead of tweaking yesterday's habits, it's time to shut down yesterday's system and decide who I want to be from now on. That's darkness with a mission, darkness that can herald rebirth. Rosh Chodesh is the term we use for the beginning of a new month, triggered by the birth of the new moon. Rosh Chodesh is an ideal time for this darkness/rebirth dynamic. And this coming Shabbos is Rosh Chodesh of the month of 'Nissan,' the month of Passover. Our mystical greats tell us that each day of Nissan has special rebirth potential; each day is like Rosh Chodesh. Each day reflects the Passover energy, the energy that once expressed itself in the birth of a nation, the energy that once gave Jews the power to 'pass over' – transcend – their slave mentality. It happened once and it can happen again. We're heading into a month of personal rebirth. Rebirth which begins with the willingness to turn out the lights on one's old self, and progresses with the genuine desire for –recreation. It starts this Shabbos. Shabbat Shalom! Rabbi Yanky Klein 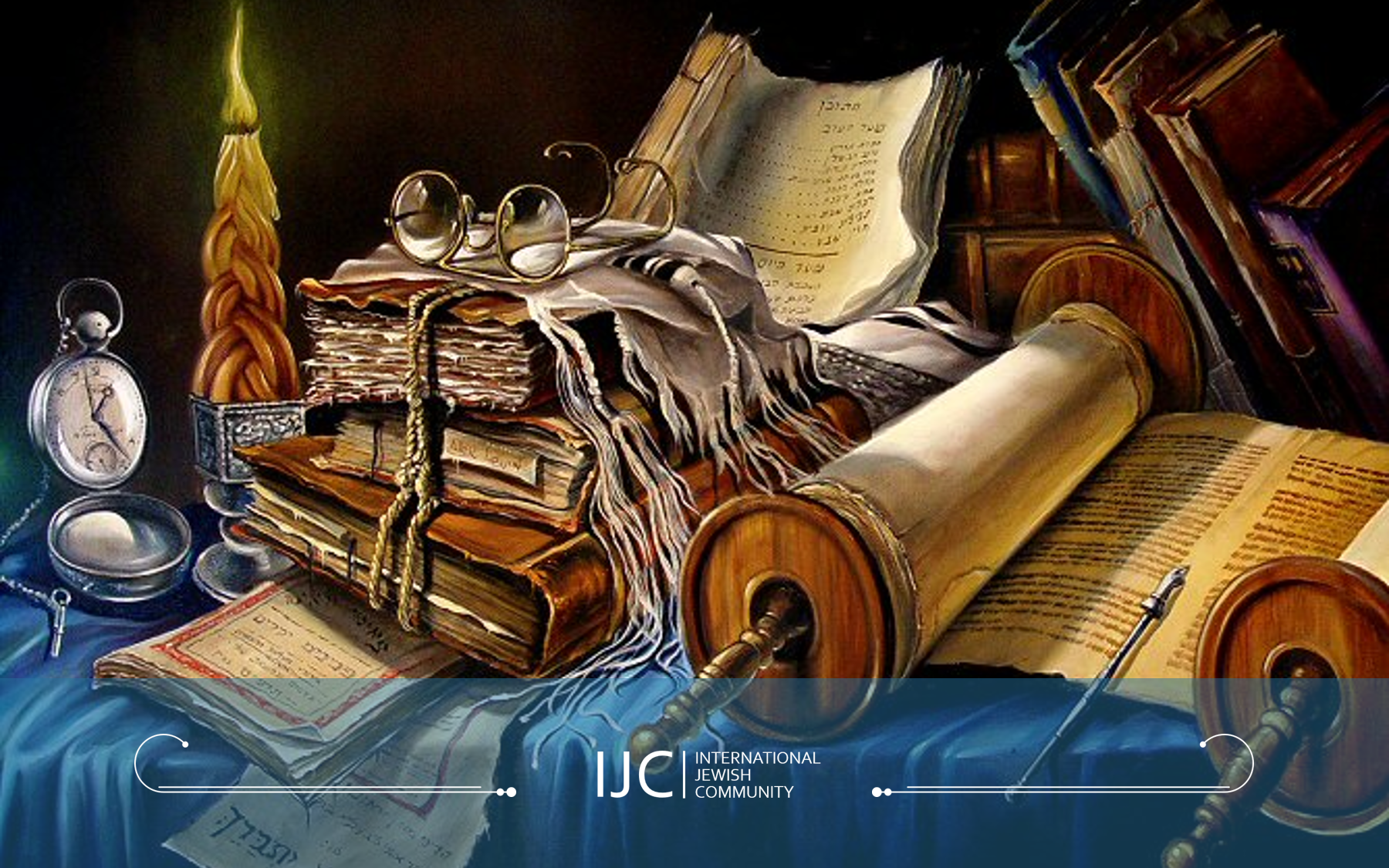 This week we had the honor and pleasure to join our good friends, the Meurer Family in Israel for the Celebration of their son Noah's, and daughter Emma's Bar and Bat Mitzvah celebration. The celebration was truly moving and meaningful. May they enjoy true Jewish "Nachas" from them in good health and joy! Woodchopper's Ball What are you doing today? Celebrating your child’s Bar/Bat-Mitzvah? Bringing relief to a cancer patient? How about campaigning for Israel’s security? Delving into the wisdom of the Talmud? These are all cosmic opportunities for meaning, and they can bring deep joy to our days. But what if your day is....regular? What if you aren’t – at least today - on the ‘front lines’ of life’s special moments? What if you feel like a cog in life’s wheel, instead of the one driving the bus? How are YOU supposed to feel today? When we’re engaged in life’s beautiful experiences, it’s natural for us to feel warm inside. But when we’re in a support role, that spark doesn’t come as naturally. At a time like that, it’s important to recognize that life’s most important objective is our collective goal to brings Goodness to the world. And for that, even a support role is cosmically important. It’s about the goal, not personal gain. For example: I’m committed to helping my children grow, spiritually and physically. I admit that I’d also like some appreciation and credit from them; I’d like to bask in the fruits of my labor. But that’s not the objective; my kids’ benefit is. And if I can have even a supporting role in that, I’m happy. The same applies to life in general. In the Torah, G-d gave the Jews activities known as ‘Korbanot’, or (as the Hebrew etymology indicates) ‘exercises in drawing close [to G-d]’. Each offering represented – and effected - a particular aspect of bringing life closer to its destiny. But there was one common denominator: They were all burned on the Temple’s altar; each needed wood kindling. Jewish tradition attaches special significance to the Mitzvah of donating the wood, even though it was for OTHER PEOPLE’S offerings. Talmud also speaks with high praise about chopping the wood. Hmmm. Someone chopped the wood. Simple, unexciting wood, which would eventually be brought to the Temple and consecrated for someone else’s use on the altar. If you were the wood-chopper, would you find that moving? Real commitment to an objective (in this case a Holier world) means recognizing the beauty of every step toward that objective, even the seemingly unexciting steps, like wood-chopping. It also recognizes the beauty of facilitating other people’s holy moments, because they bring meaning to the world. For Wood-choppers with vision, life is a ball. Shabbat Shalom! Rabbi Yanky Klein