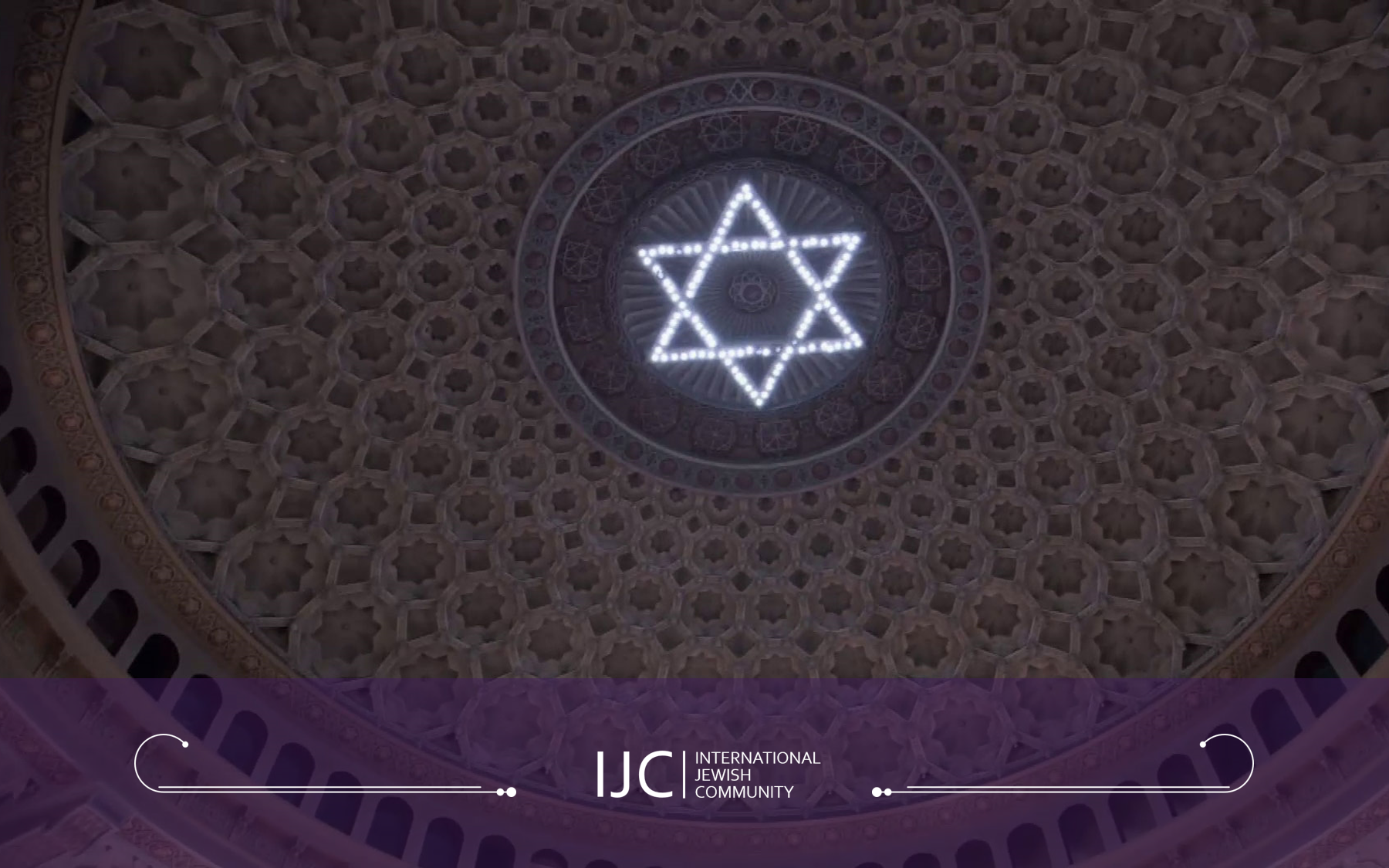 One can only imagine how he felt. Teenaged Joseph (of Bibilcal fame) had been abducted by his jealous brothers and sold into slavery. Persevering through a painful trail of difficulties, Joseph had managed to achieve huge success. This former slave had saved the Egyptian empire from economic catastrophe, ultiamtely catapulting to a position second to only Pharaoh himself. Joseph's brothers came to Egypt looking for food. They didn't recognize him, since he had grown a beard and physically matured. He, on the other hand, knew their identities; but he still wanted to explore their humanity. He wanted to forgive, but he needed to know where they stood. Years ago, the brothers had had shown ugliness. But were those jealous brothers of yesteryear the same people now standing before him? Had they grown? Joseph needed to know. He needed to know if they regretted what they'd done to him. He needed to know if they'd evolved and learned the lessons of their harmful behavior. So he tested them. He maneuvered events so that he could probe their sense of regret for what had occurred, and their present sense of loyalty to the clan's youngest son, their half-brother. Once he saw that his brothers indeed regretted their past actions, and had indeed refined their behavior, he revealed his identity to them: "I am Joseph, your brother, whom you sold into Egypt." His next words are the part of this captivating narrative that always grabs me the most: "G-d has sent me here to be a provider for you and to insure your survival." Joseph first points out the obvious truth that they had consciously made the horrifying decision to sell him into slavery in Egypt; then he proceeds to call it G-d's will. Why the switch? Once Joseph had achieved the closure that came with his victimizer's contrition, after he saw how they were emotionally tortured by the pain they had caused him, he was able to unshackle himself of their deeds and move on with his life's work. Stepping forward into the next chapter of his life, Joseph's pressing focus wasn't on his past victimhood, it was on the question: How does G-d want me to use my present situation to better the world? When the moment was right, Joseph turned himself from a victim into a victor. There's surviving. Then there's thriving. Joseph thrived, and we are Joseph. Shabbat Shalom! Rabbi Yanky Klein